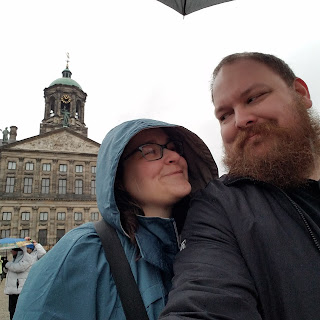 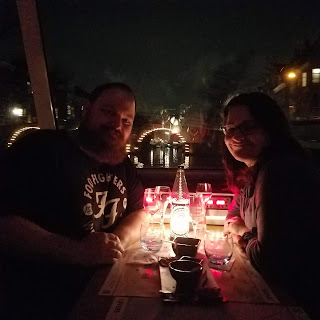 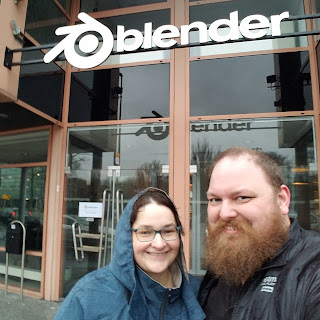 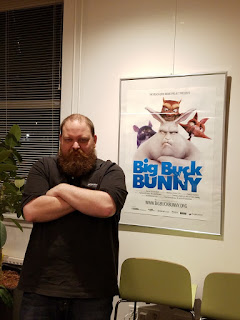 That same fellow had to get a selfie with me, due to my Slackware shirt.  His girlfriend is, like me, a long-time Slackware Linux user, and, another small happy coincidence, Slackware and I are both Minnesotan.  :^)
Posted by Penduin at 12:04 PM

Perfect! Je hebt blender gevonden! If what has happened so far were the whole of your trip, that would be sufficiently wonderful! Thanks for bringing us along via your blog!